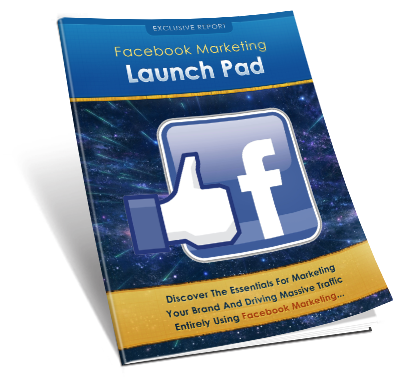 “It’s not the strongest of the species that survives, nor is it the most intelligent, it’s the one that’s most adaptable to change” – Charles Darwin

Change has never happened this fast before, and it will never be this slow again.  This shouldn’t come as a surprise, Intel founder Gordon Moore observed in 1965 that since the invention of the integrated circuit in 1958 processing power had doubled every 18 months, and predicted that this trend would continue unchecked.

So far he’s been proved right, and the future of advertising is too closely linked to that of technology to escape the effects of Moore’s Law.

That isn’t to say that people are changing.  Without paraphrasing too much from Clay Shirky and Mark Earls, all the things we are evolutionary disposed to do and have a cultural requirement for are simply quicker, easier and further reaching than previously possible.

Most of those things are to do with other people, not technology.  To get hung up on technology risks missing the point: as Henry Jenkins says, “Our focus should not be on emerging technologies but on emerging cultural practices” 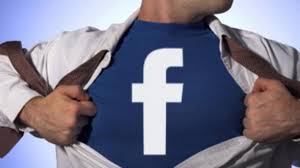 As an industry we have faced change before, early radio ads were print ads read out.  Early TV ads were radio ads in which you could see the face of the person reading.  In each case the rise of a new medium provoked a small change in the advertising industry, but one that didn’t happen immediately.

But each of those media worked in the same way, and the one-to-many assumptions of the 20th Century about how brands communicate are fast becoming a casualty of the power laws of 21st Century networks.

Interruption advertising won’t disappear overnight, but each change towards a more networked world will make it less relevant.  We can’t predict the impact of new technologies on cultural practice, only prepare our businesses to embrace and foster change, and respond accordingly, rather than reacting to it.

Things are happening quicker, including irrelevance.  In the words of AG Lafley, former CEO of P&G, “..our company’s success rate runs between 50 and 60 percent.  About half of our new products succeed.  That’s as high as we want the success rate to be.  If we try to make it any higher, we’ll be tempted to err on the side of caution”

So the real change for businesses (inc yours and mine) is not about keeping control or making things perfect, it’s about embracing business models and strategies that constantly evolve!

We know that species of animals can remain unchanged for millennia, and then suddenly evolve in a few generations as their environment changes.  The increasing speed of communications with Social Media and the internet is eroding the 20th and 21st Century assumptions that our businesses are built upon.

Leading change and really embracing it, rather than being lead by it, demands that we DON’T err on the side of caution.

All the best
-Jon.

Click The Button Below Right Now to Find Out How YOU Can Embrace The Social Media Revolution to Bring YOUR Business to The Highest Level Possible……..FREE!