You can’t make friends and ask to borrow money in the same breath — you’ll fail at both. The relationships MUST come before the sales.

You see, the trick to social media is in the name – it is inherently SOCIAL.  So, if you want to operate in social media, you have to act socially.  Obvious really don’t you think?

But herein lies the problem: –

The social responsibility of a business is to increase its profits.  However, any introduction of commercial grammar into a social grammar situation, the social grammar norms are overwritten.  The mere mention of money changes the concept of the conversation.

(Try offering someone who’s just cooked you a lovely meal 10 dollars as a thank you and see how quickly market norms supersede the social norms you’ve been operating within thus far.)

There is, therefore, a contradiction: commercial entities wish to operate socially to further their commercial objectives. This is possibly why companies seem to find it so hard to act socially and, by extension, in social media.  YOU have to do it without any thought to immediate financial return, which is simply not how most companies act. 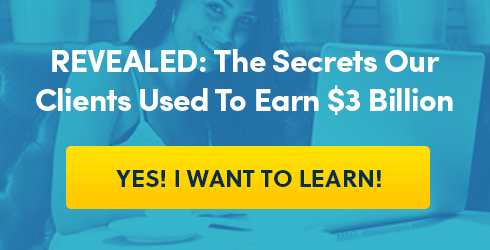 Relationships require building before they can be leveraged.  You wouldn’t ask someone you just met to help you move, or to borrow money.  You need to build the relationship first.  So, looking at the short term ROI of a social media ad campaign is useless. You need to take a long term view!

Instead of short term sales response measures of ROI, you need a better and much more robust understanding of value, which factors in the customer satisfaction, and the lifetime value of customers developed through genuine relationships over time.

Although, to almost contradict the subject of this blog post, social media activity is also much faster and more responsive than most traditional communications — so if you have a sudden problem that needs addressing, social media channels are great for quick fixes too.

Just ask Motrin, who had a response to the parents who were upset about an ad campaign that challenged people who used baby harnesses — they had a response up and socialized over a weekend.

Have a Great Day
-Jon

P.S. Building Your Social Media Relationships Can and Does Take Time. Too Much Time For Most People Looking To Create an Online Income Quickly!  But YOU Can Reduce The Time It Takes By Grabbing YOUR FREE Copy of “Facebook Marketing Launch Pad” Simply Click The Button Below to Grab it TODAY!

This entry was posted in Social Media and tagged build the relatinship, Carphone Warehouse, Customer, customers, Motrin, social media, starbucks, The 4th Principle of Social Media – The Relationships Must Come Before The Sales. Bookmark the permalink.