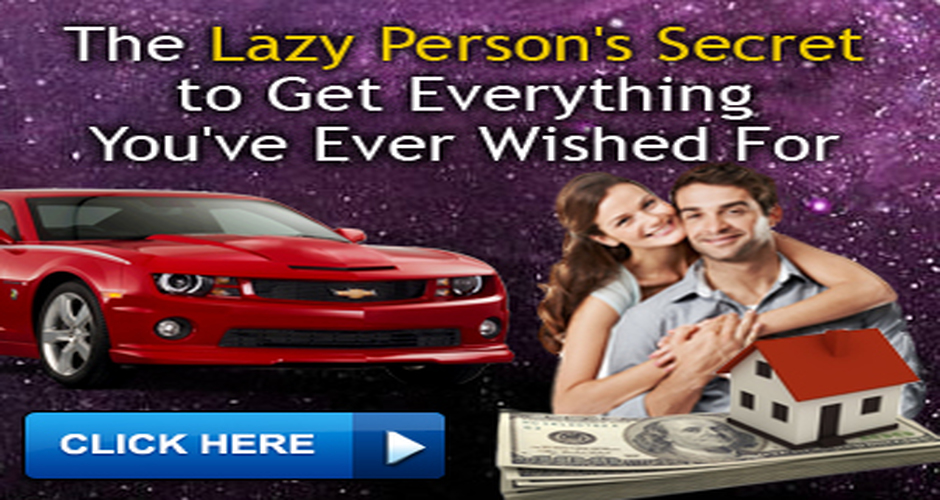 There IS a science to manifesting money, AND YOU can easily learn to apply it in your life and begin to see great results immediately.

Very few people know or understand these techniques; as a result most people struggle to manifest more money or indeed any of the things they truly desire to have.

One of the first things you may have already done to begin manifesting was to start an affirmation program or to meditate and visualize.  While visualization and affirmations are extremely important they still leave a lot of people frustrated.

While you may be repeating affirmations in the hope of manifesting more money you’re continuing to lock yourself into the same space of lack and poverty that you’re trying to escape.

Nothing happens, no change happens and the money you’re hoping to manifest does not come.  Manifesting money requires that you expand, that you gain a large quantity of mind, body and spiritual fuel.

There are many ancient techniques that aren’t shared with the public when it comes to manifesting. At the basis of each technique there is a science, a secret that’s not clearly explained.

You see, words alone do not manifest.  At the foundation of words there is energy.  Do you really understand the energy behind the words that you’re using?  Do you understand that the science of manifesting money requires certain energy?

Manifesting money, (or anything for that matter) requires that you have an immense thought power that’s greater than the energy that you’re presently experiencing.

Have you, like so many other people succeeded in manifesting something into your life in the past? yet no matter how hard you try, the following day you’re unable to manifest something else.

No wonder you’re confused, how can this be?

The key is to examine your state of being when you were manifesting successfully and you will then  realize a delicious secret.  You’ll realize that you were probably in a more free and expanded state with less mind clutter.  There are many ancient ways of expanding your state of being (different meditation techniques can help with this state of mind) to fuel money rapidly into your life, but it’s imperative that you remain open-minded.

To Your AWESOME “Manifesting” Success!
-Jon.